Called to Work with Orphans in Mexico

Isaiah Cory loves to travel, write, teach, play soccer, and strum guitar. He majored in international business with a minor in Spanish at UVM, and he serves on the worship team at Church at the Well as well as coordinates the Communion Ministry. In July, Isaiah will be relocating to a small town outside of Guadalajara, Mexico, where he will live and work at the Casa Hogar (Hope House), mentoring orphan boys who have been neglected and abused. I recently met up with him at New Moon Café to hear about what’s ahead for him south of the border. 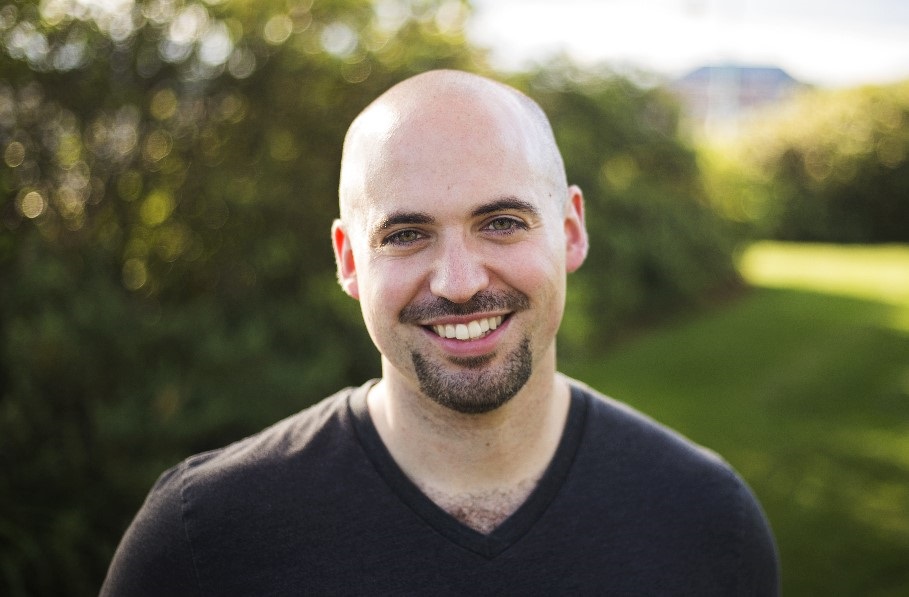 Tell me a little about Casa Hogar (Hope House), where you will be living and working.

Casa Hogar is a transition home for about two dozen orphaned boys who have been abused and neglected and are in the custody of the Mexican government. Some of the boys come when they’re young and leave at age 18, and some get placed with a family member or in a home. A missionary couple from Tennessee founded the house ten years ago, and they have hired a Mexican director who runs the daily affairs. It’s a joint effort between American and Mexican missionaries.

How did you learn about Casa Hogar?

During my junior year abroad in Guadalajara, I was looking for an opportunity to actively serve, and nothing was coming up. Then one Sunday morning, the boys from Casa Hogar walked into the church I was attending. There were two young American missionaries with the boys, and I told them I was looking for a service project. I spent my spring break at Casa Hogar, returned over a few weekends, and spent a week or so there again before I came back to the United States.

I was an overnight advisor, so I’d oversee the bedtime routine. There are two large bedrooms with bunks, and I slept in one of the rooms with them. I’d read a psalm, and then we’d read Don Quixote. They just loved that. They would ask me every night if I would read to them.

How will you be spending your time at Casa Hogar when you return?

I’ll serve as an academic tutor for the boys. A young woman will be teaching them English, so I’ll probably help with that too. Some of the boys are behaviorally challenged, and I’ll be mentoring them. There’s a house being built for the boys to live in once they turn 18 so they can be nearby and continue to receive support while they’re working. The house is being built by volunteer mission teams, and I will serve as the teams’ translator and host.

Relocating abroad to serve people long-term is no small decision. When did you know you wanted to return to Mexico?

When I was there as a college student, they asked me if I would consider coming back long-term. I prayed, and the answer was, “Yes, but not yet.” I still had another year of school, so staying in Mexico didn’t make sense. After I finished school, I kept experiencing failure. I ended up leaving my first job out of college. Then I was a substitute teacher, and I learned I have an interest in education, but I didn’t want to substitute forever. I applied to the Peace Corps, which would have deferred my loans, but the answer was, “No.” When I was finally coming to the end of my school loans, a friend said to me, “Why aren’t you thinking about going back to Mexico…You’ve been talking about it for years?,” and I couldn’t think of a reason to say no. So I called up the missionaries at Casa Hogar and asked, “What are you in need of?” They said, a tutor and mentor, which were just the things I felt I could do well. I’m feeling excited to be there again.

What do you anticipate will be challenging about your work in Mexico?

These guys deal with issues that I just don’t understand at an experiential level. I don’t know what it feels like to have your parents abuse you or drop you off on the side of the road. These kids deal with some very heavy things.

What are you most excited about?

I’m excited about reuniting with some of the boys I knew from four years ago. These boys are so hungry for interaction. I’m also interested to see if they perceive education differently from the way we do in the U.S. Here, school is a chore, and tutoring can be like pulling teeth. Will they have the same attitude, or will they have a deeper desire to learn? 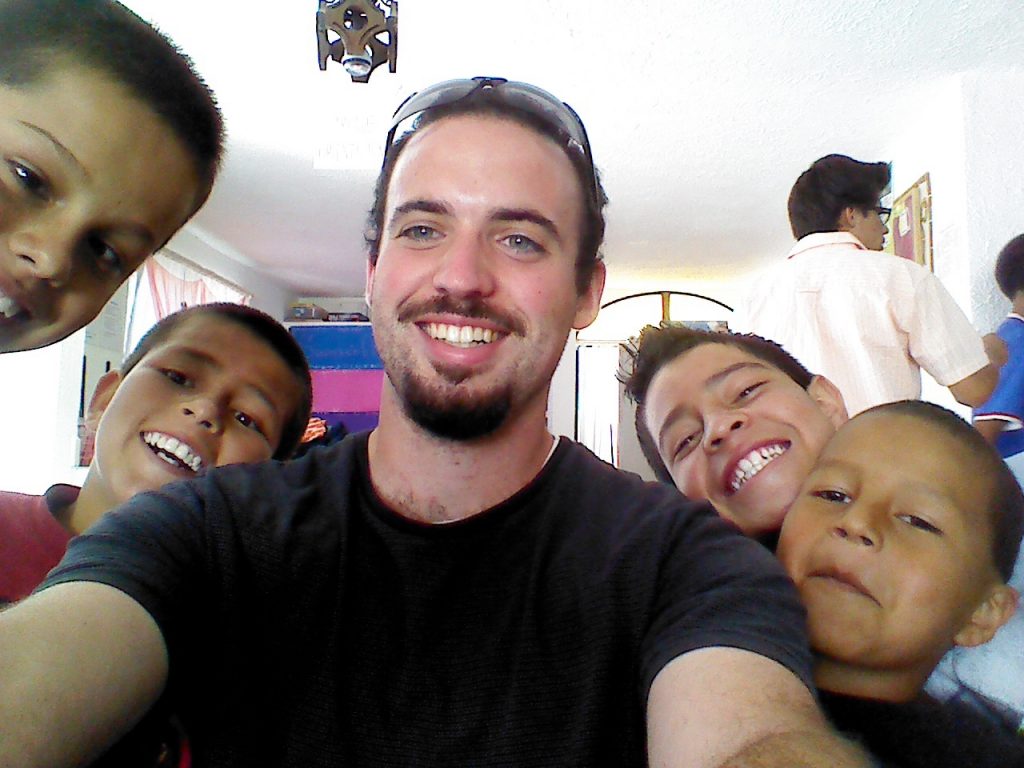 Anything else you’re looking forward to?

Tacos al pastor with cilantro and lime. Hopefully, this will be the first meal I’ll have in Mexico when I arrive!

Isaiah will be hosting a send-off on June 11th at 7pm in the Gallery at Main Street Landing in Burlington, Vermont, where he will be sharing about his work with the orphan boys of Casa Hogar. More information about Casa Hogar is available here: http://www.hopehousechildrensrelief.org/. To support Isaiah’s work at Casa Hogar, please visit http://isaiahcory.com/about/.